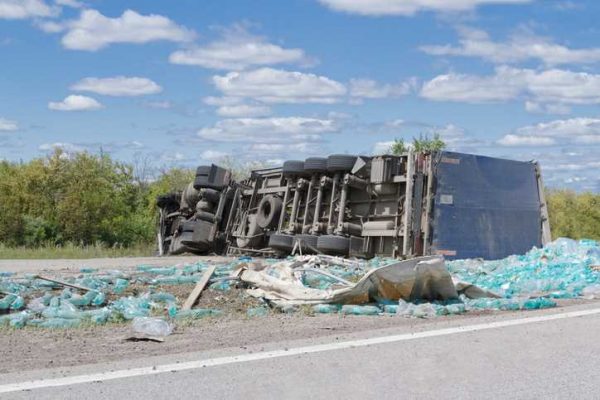 Truck drivers are held to a high standard because large commercial trucks can weigh up to 80,000 lbs. when fully loaded and can cause serious damage in an accident. So, truckers and trucking companies are required to comply with federal and state safety regulations.

There were approximately 36,120 overall traffic fatalities in 2019 — a 1.2 percent decrease from 36,560 in 2018. Truck crash fatalities increased by an estimated one percent during the same time period, however.

Previous reports in 2018 found a 0.9 percent increase in truck fatalities from the previous year. This period is when the law requiring electronic logging devices on all fleets went into effect.

"Fatal accidents involving big vehicles rose by 5.7 percent in the past three years (2016-2018). This study will help FMCSA identify factors that contribute to the growth of fatal heavy truck crashes and in both injury and property damage (PDO). These factors will drive new initiatives to reduce crashes on our nation's roadways,” the FMCSA said.

According to state crash data released by the NHTSA, the numbers have fluctuated over the last few years — the highest was in 2016 with 39 deaths.

In 2017, there were 20 statewide truck crash fatalities and 23 in 2018. Trucks were involved in two percent of all statewide traffic fatalities during both years.

If you were involved in a crash with a large commercial truck, get a strong legal advocate on your side. Truck accidents are more complex than two-car crashes. They require a thorough investigation, crash reconstruction and the examination of critical documents.

An experienced Alabama truck accident attorney at Shuttlesworth Law Firm LLC can take on the big trucking companies and their insurers and help you get compensated to the fullest extent. To schedule your free case evaluation, fill out our contact form online and one of our attorneys will get back to you.