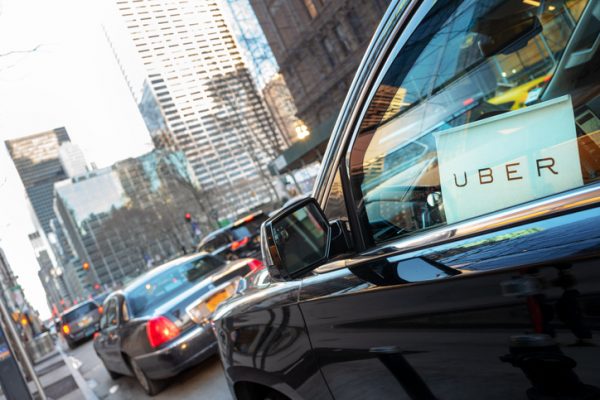 Uber, not surprisingly, gives itself passing grades in its accident report on fatal crashes. The report says Uber’s overall fatality rate per mile is about half the national average.

Problem No. 2: Uber’s definition of an “Uber-related” crash. It includes mileage when a driver is picking up a rider or has a rider in the car. It does not include the many miles that drivers cruise while waiting for a customer. How many accidents are being excluded by this definition is not known, skewing the final statistics in Uber's favor.

Another issue: Rideshare crashes with bicyclists

Across the country, bicyclists are being injured in accidents with rideshare vehicles. Some sustain injuries in dooring incidents caused by passengers and drivers. Distracted rideshare drivers have also injured bicyclists.

For both Uber and Lyft, company insurance is not in effect when the driver is not logged into the rideshare app. The responsibility falls to the driver’s personal insurer.

When the driver is logged into the app and company insurance would seem to be in effect, many questions arise that can complicate a claim. The company may deny the driver is an employee or that some negligent acts are not covered by the rideshare policy.

You’re a victim, not a statistic

If you’ve been injured by a rideshare driver, you’re up against a company that distributes misleading statistics and limits its commitment to protecting its drivers and passengers. Because of your injuries, you may be unable to work and support your family. An insurance company, knowing you are desperate for money, will try to tempt you with a financial settlement that at first seems good, yet falls far short of what you need or deserve.

The car accident lawyers at Shuttlesworth Law Firm LLC have experience handling cases just like yours in Birmingham and throughout Alabama. We will work tirelessly to ensure that you and your family receive justice and a fair financial settlement. Contact us today for a free case consultation.