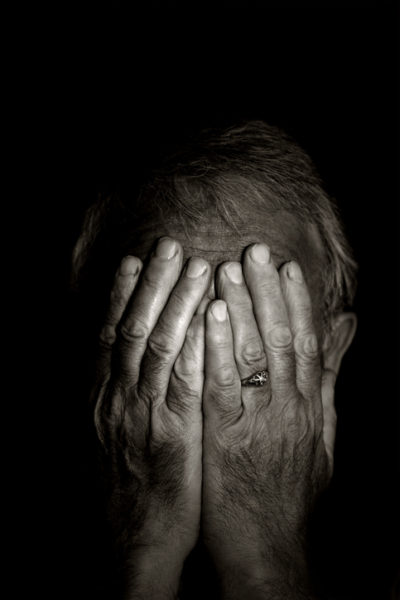 For years, people have trusted the federal Care Compare five-star rating system to provide unbiased, honest information about the quality of nursing-home owners and facilities.

That trust may have been misplaced.

An in-depth, nationwide investigation is raising questions about the accuracy of the Centers for Medicare and Medicaid Services (CMS) "5-star" rating system.

By using a secretive appeals process, nursing homes are effectively hiding their worst instances of abuse and safety violations, according to a New York Times investigation. Journalists found case after case of shocking nursing home abuse that had been identified by state inspectors, but never publicly reported.

Cases uncovered include a resident who was sexually assaulted in an Arizona nursing home dining room, a Minnesota woman who caught COVID-19 after workers moved a coughing resident into her room, and a Texas dementia patient found in the facility's parking lot lying in a pool of blood.

For many people, the CMS rating system, which is available on the federal Care Compare website, is a major factor in determining the best nursing home facility for their loved ones. It rates facilities on a scale of 1-5 stars (5 is the best) based on regular, multiday state-run investigations, treatment outcome histories, resident quality services surveys, budgets, violations, and other data.

Care Compare was the gold standard. If the NYT investigation holds up, though, it may be irreparably tarnished.

The following are some highlights and revelations from the NYT's investigation.

When the government fails to do its job and protect vulnerable nursing home residents, it is up to the victims and their families to stop the abuse and get justice.

This is an unfair situation, but an experienced nursing home abuse and neglect attorney can level the playing field. Shuttlesworth Law Firm LLC fights for the rights and protection of injured victims of Alabama nursing home abuse.

Our established legal team is dedicated to getting you the justice and compensation you deserve. By coming forward, you may stop others from suffering the same abuse as your loved one.

Based in Birmingham, our law firm serves all of Alabama. If you know or suspect a loved one is being abused, contact us for a free case consultation. A member of our team can explain how the law applies to your situation and your legal options at no cost to you. We are ready to hear from you today.